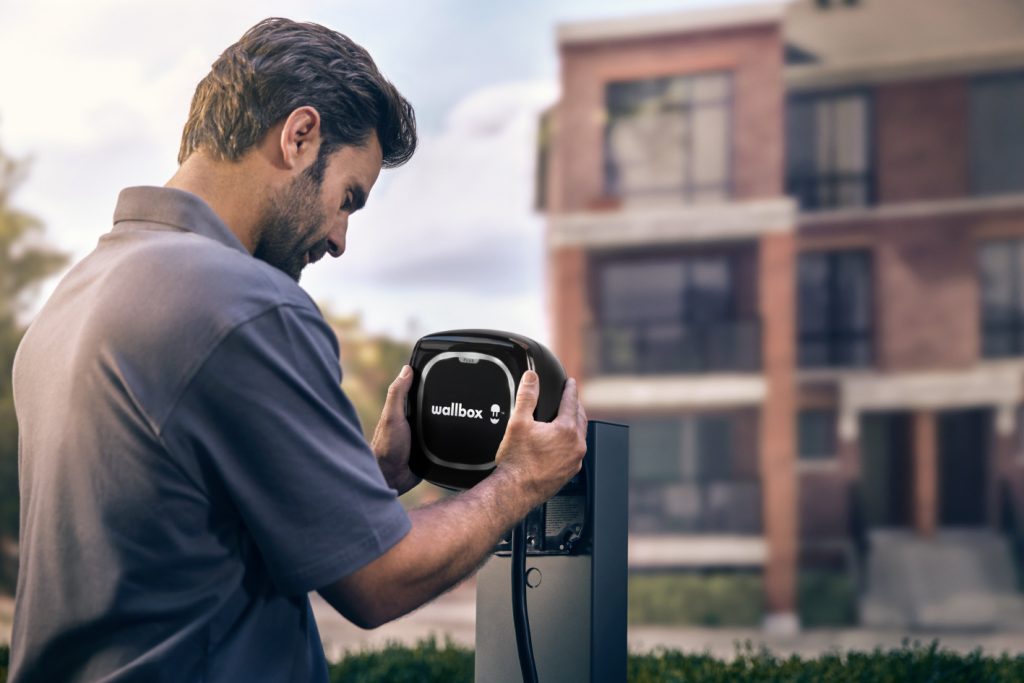 Drivers in Ireland can save hundreds on cost of home charger

Drivers in Ireland can get a €600 grant today to help cover the cost of installing a home charger.

The scheme, which applies to anyone buying an electric car, new or used, is an attempt to increase the popularity of electric vehicles.

The Electric Vehicle Home Charger Grant is a government funded support scheme assisting residents and homeowners to install an electric vehicle charge point on their property and is available for both homeowners and renters.

There has been an increase in the purchase of EVs in Ireland so far this year, with 21% of new cars licenced being electric or plug-in hybrid electric vehicles compared with 14% at this time last year.

Announcing the new grant in July, Declan Meally, the transport director of the Sustainable Energy Authority of Ireland, said that transport was the single largest source of energy related emissions in Ireland – representing about 20 per cent of the country’s total greenhouse gas emissions.

Now buyers can claim up to €600 for a home charger and its installation, with the scheme being overseen by the Sustainable Energy Authority of Ireland.  Since September, the grant has only supported smart charges registered on Triple E.

Aoife O’Grady, principal officer of climate delivery at the Department of Transport, told the transport committee that 80 per cent of EV charging happens at home.

Devices, like the Pulsar Plus, can be fitted to the wall, making it easier to repower a vehicle.

For more information, or to find out if you are eligible, head to the SEAI site now.