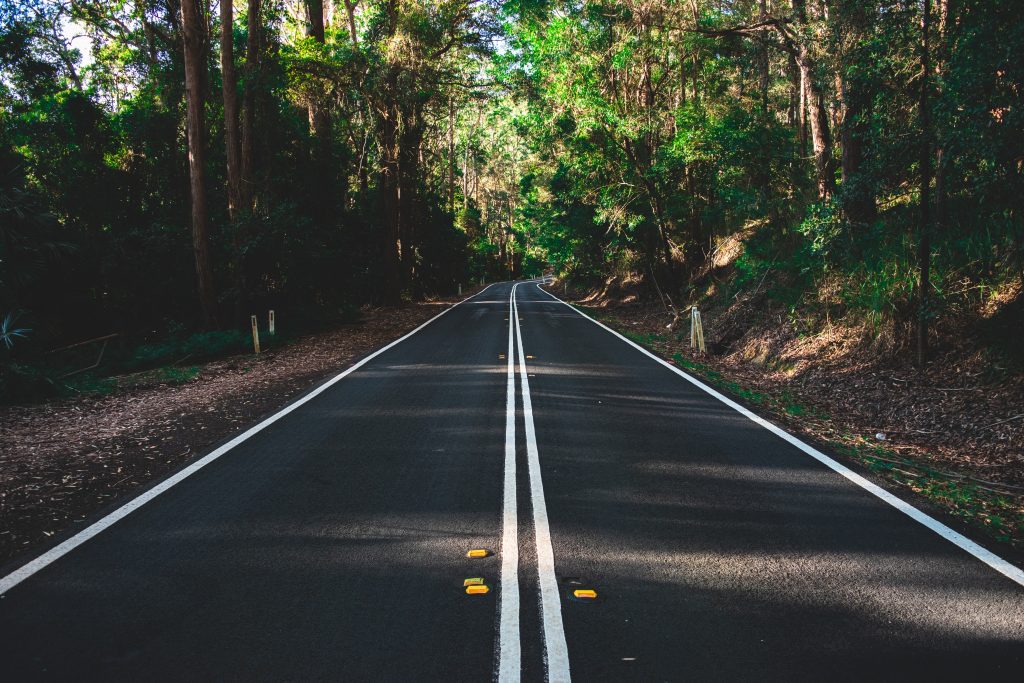 How green are electric cars?

There is a lot of discussion about why electric cars are better for the environment than petrol and diesel cars. There is also a fair amount of scaremongering about how electric vehicles are not so green after all. In this article we will look at the impact of EVs on grids, charging from non-renewable energy sources and EV battery manufacturing. As you’ll go on to read, while there are some aspects of an EV’s lifecycle that are not as ‘clean’ yet as they could or should be, they are still the most environmentally friendly car choice out there – and this will only improve with time.

As we wrote about recently, according to the Global EV Outlook 2020, the sales of electric cars reached 2.1 million globally in 2019 and at the end of that year, there were about 7.3 million chargers worldwide. As EV sales rise – and with that, an increased need to charge – Europe’s various interconnected power grids will see a surge in electricity demand. However, Europe’s grids will cope with this unprecedented spike thanks to the development of EV charging. In many ways, charging innovation is maturing more rapidly than the EVs themselves.

Energy-efficient and smart Vehicle to Grid (V2G) chargers can power up at off-peak times – simultaneously reducing an EV owner’s bill and demand on the grid. Vehicle to Home (V2H) charging innovation is also gathering pace, where your EV becomes a mini power plant on wheels.Bi-directional chargers are the new players in town. Like our very own Quasar, they incorporate both V2G and V2H options for consumers. In this way, drivers can charge and discharge their electric vehicle – meaning you can use your car battery to charge your home, or the grid. Your EV can even act as emergency power back-up for your home.

Charging innovation like this is enabling consumers to use natural energy in the most efficient way possible, creating greater self-sustainability and circularity. It’s shaping the way we use, store and manage energy to bolster grids and power supplies – so they can cope. It’s also important not to lose sight of the fact that electric vehicles will reduce C02 emissions more and more by the year, as Europe’s grids rely increasingly on renewables.

As the mantra goes, an electric vehicle is only as clean as the power that keeps it moving. And until EVs run entirely on renewable power, there will always be criticism that charging using electricity generated by burning fossil fuels negates the clean benefits of electric cars. And yet, there are various studies that prove that EVs charged by coal-fuelled power stations still produce fewer emissions overall than internal combustion engine (ICE) vehicles. In fact, the European Federation for Transport and Environment has revealed that electric cars in Europe emit, on average, almost three times less C02 than equivalent petrol/diesel cars.

European Federation for Transport and Environment

T&E goes on to envisage best and worst-case scenarios. The sustainable transport experts also reveal that 93% of the EU population has the option to use 100 % renewable electricity to charge their EVs. And with European energy production reaching a significant tipping point – with many countries seeing an accelerated decline of fossil fuels – a world where no EVs need to be charged with electricity from coal-dependent grids seems to be in touching distance.

This is perhaps the most contentious aspect when it comes to whether EVs are truly green.

As much as half of a car’s lifetime footprint comes from its manufacturing; even electric models therefore can be polluting – before they’ve even hit the road. A report by the European Environment Agency (EEA) highlights that emissions from battery powered car production are generally higher than those from internal combustion engine vehicle production. Then there’s the supply – and supply chains – of the critical materials used in making the batteries, such as cobalt, nickel and lithium. Often found in countries with fragile governments, their extraction can be intrinsically linked to conflict and human right abuses.

It’s clear that sourcing alternative ingredients for EV production needs to be top of manufacturers’ agendas. Tesla, for example, recently announced it was eliminating cobalt (mined in the DRC) from cathodes in its EV batteries. And we endorse any car-maker that is doing all they can to make their EVs as ethical and environmentally responsible as possible, as soon as the technology advances allows them. Like a Fairtrade or a B Corp certificate for the automotive world, perhaps in years to come, EVs will also be encouraged – and be proud to have – a sustainable stamp of approval.

EVs will only get greener

Are electric cars better for the environment? It’s clear EVs are not the perfect end product yet – and progress takes time. However, taking into account their entire lifecycle – from factory floor to road – there are large overall C02 savings to be made, compared to petrol or diesel cars. EV technology – such as innovative smart charging – is already hurtling forward at a heady speed. And as the means to produce and power them continues to leave less of an environmental impact, EVs will only get greener. If you often ask yourself: ‘how can I help climate change?’, investing in an electric vehicle is a good place to start.