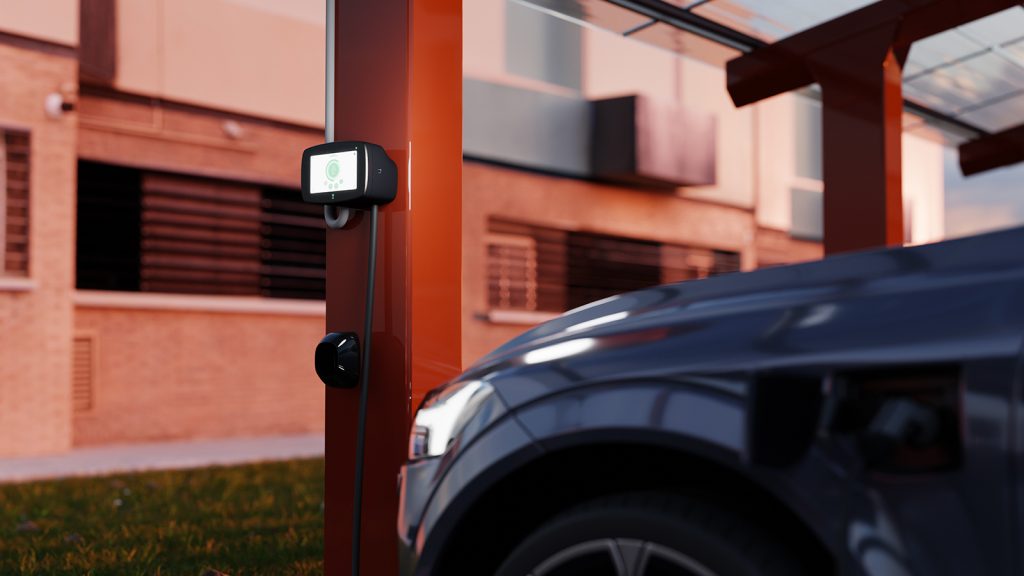 And yet, there is a significant barrier that has the power to slow progress down: Europe’s EV public charging network, by in large, is still too meagre and unfairly distributed to be effective. To put this into context, on average just 10% of all EV charging is done at public charge points currently. About 30% happens at home, while the majority is at work. The technology is ready and waiting – with real-time charging for multiple users and chargers, even controlled from your smartphone. But Europe’s public charging infrastructure needs to go up a gear, to keep its ‘electrification’ gains going.

The role of innovators and manufacturers is also an important piece of the EV jigsaw. In order to create viable infrastructures, technology needs to be more affordable, easier to install and maintain – and, importantly, needs to charge EVs faster than they currently do. This may further incentivise governments to improve and widen public charging networks across Europe.

Let’s take a closer look now at what different European countries are doing to break this stalemate. According to recent research, four countries, (covering just 27% of the European Union’s total service area) account for 76% of all charging points in the EU. These countries are: the Netherlands, Germany, France and the UK. On the other hand, Bulgaria, Malta, Greece and Cyprus have less than 300 points between them. Spain, meanwhile, has just been given €35 million by the European Investment Bank (EIB) to roll out 8,500 public charging stations for electric and hybrid vehicles across the country in the next four years – with the aim of fuelling them with renewable energies.

When it comes to public charging frameworks, Norway can be seen as a trailblazer. And that’s because its government has overcome cost and infrastructure challenges that are inherent to adopting new, disruptive technologies. It soon realised that if it was offering tax incentives to entice people to buy EVs, it needed enough public EV charging points to keep up with demand.

But to fully decarbonise the transport sector, we need to accelerate the shift to electric mobility. Emissions expectations are another part of the puzzle. Electric Vehicles are expected to be protagonists in EU plans to move towards a more sustainable transport system, and meet its goal of reducing greenhouse gas emissions by 80-95% by 2050.

In the English language, this is called a ‘chicken and egg’ scenario: it’s impossible to decide which of the two things cause the other. Although when it comes to the EV revolution, a variety of factors are intrinsically linked and need to work together symbiotically: consumer demand, public charging infrastructure, technology innovation and climate change targets.

The European EV revolution is gathering pace, but until public EV charging infrastructure improves, the march may be more stop start than full speed ahead.