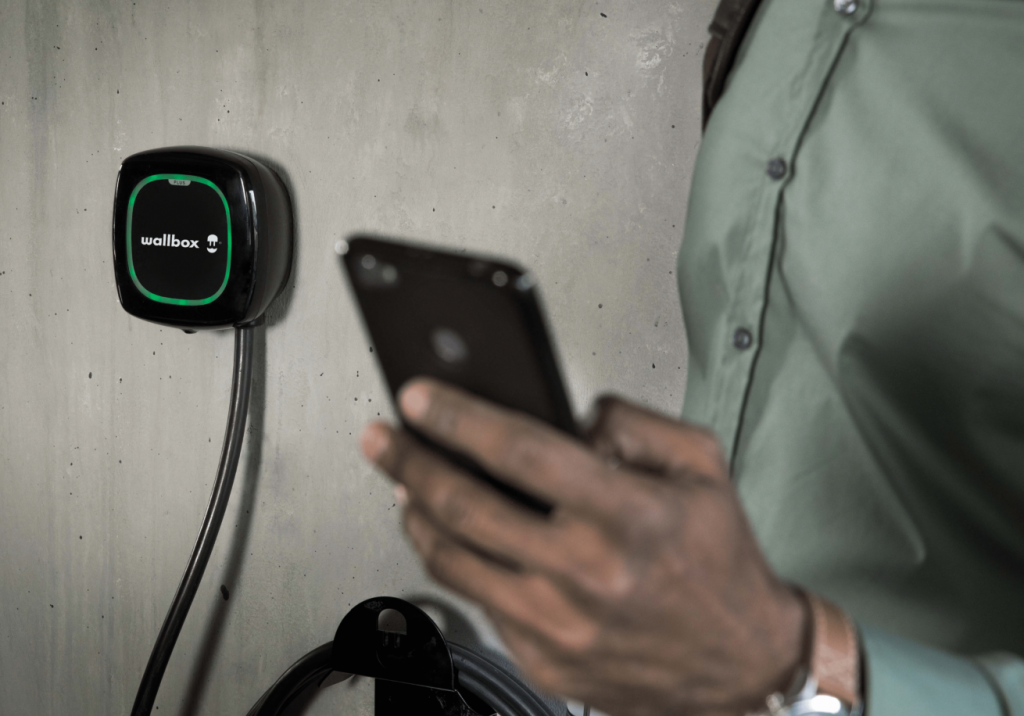 Americans could save hundreds of dollars on the cost of EV chargers thanks to a new law passed last week.

The Inflation Reduction Act was finally passed on Tuesday, August 16, after first being unveiled by President Joe Biden last year.

The new bill is a scaled back version of Biden’s Build Back Better plan – and will see the US government finance billions in clean energy tax credits and electric vehicles, a mix of which will go to consumers, utilities, and manufacturers.

The federal government will spend a total of $369 billion on clean energy and climate resilience over the next 10 years, with President Biden hailing it “the most significant legislation in history to tackle the climate crisis”.

But what exactly does this mean for Americans? We will explain.

What is the Inflation Reduction Act?

The landmark US tax and spending law holds the potential to touch upon every part of Americans’ lives, from electric cars and solar panels to everyday kitchen appliances.

With clean-energy at the heart of the bill, climate advocates and industry experts have praised it for being the first serious legislative attempt to tackle emissions that fuel global warming.

In the words of President Obama, who took to Twitter last week to applaud the bill, it is a BFD.

“Wallbox applauds the package’s multifaceted approach for consumers, charging providers, and fleets alike and we certainly see it as a positive step towards decarbonization.”

The main mechanisms for the incentives are tax credits and loans, and Douglas praised the law for “accelerating the transition to clean transportation and investing in domestic manufacturing”.

Key climate measures in the bill include:-

How much will it cut US emissions?

“As the urgency around the climate crisis increases, the need to deliver bold, sustained action to reduce greenhouse gas emissions is more important than ever,” said Douglas.

He added: “The package aims to reduce emissions 40 per cent by 2030 through key tax credits and loans for consumers, charging providers, fleets, and manufacturers alike.”

This estimated drop in lower greenhouse-gas emissions will get the country two-thirds of the way to meeting its 2030 goal under the Paris Agreement.

According to an estimate by Resources for the Future, the average household in America can save about $170 to $220 a year in electricity costs – a total $209 billion to $278 billion over the next decade – due to the bill’s combined policies.

What does the new climate bill mean for Americans?

In all, consumers may qualify for up to $10,000 in tax breaks and rebates, depending on the scope of their purchases.

Some of the tax breaks are new, while others are enhancements or extensions of existing credits.

The government has set aside another $1bn to provide funding for zero-emissions school buses, heavy-duty trucks, public transit buses and other commercial vehicles. Ranging from $7,500 to $40,000, the 45W tax credit for commercial vehicle purchases, will help the more commercial fleets become eclectic.

Lastly, the package extended and expanded the 30C EV infrastructure tax credit, creating incentives for the purchase of charging infrastructure for businesses and individuals alike.

For businesses, this means up 30% off the purchase and installation cost, maxing out at $100,000 per charger, for individuals, the extension provides 30% off the installation cost of charging equipment, maxing out at $1,000. Bidirectional equipment, like the upcoming Wallbox Quasar 2, also became eligible for the 30C EV infrastructure tax credit..

“We support the extension of the individual tax credit of 30% of the cost up to $1,000 dollars toward a home charger plus installation in particular both the immediacy of the credit and the decision to offer this credit retroactive for all chargers installed in 2022,” said Douglas.

“We know access to charging – both at home and in public locations is one of the highest cited limiting factors for EV adoption. Direct support for home charging is crucial as up to 80% of EV charging currently happens in the home.”

What more needs to be done?

“In the near future we would urge the government to open up access to the 30C credit to customers, regardless of geography,” said Douglas.

“This is important from an equity standpoint and we must ensure we do everything we can to make EV charging more accessible to drivers in all neighborhoods, including in urban areas.

“We’d also like to see the implementation of direct pay/point of sale rebate opposed to a tax credits form. Tax credits can be complicated for consumers and the upfront costs are prohibitive for some,” added Douglas.

“The roll-out of state-of-the-art, US-built EV charging hardware and best-in-class installation for public and residential charging are key to the success of the Act and we look forward to supporting it on both fronts.”