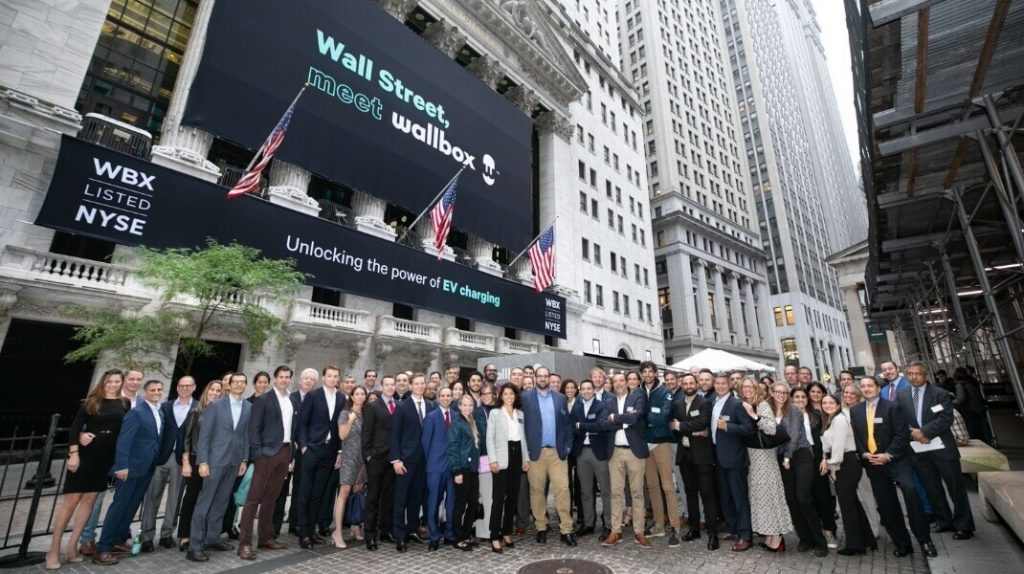 “What if we could create a really smart EV charger?” This was the question Enric Asunción and Eduard Castañeda were discussing at a friend’s wedding reception, the day of Enric’s 30th birthday. It was 2015 and the two engineers knew that the EV boom was coming. However, they saw that major companies were only investing in “dumb” public chargers. Enric and Eduard realised then that it was actually the home charging space that needed a better, smarter solution, and, at 2 am, the two agreed that they would be the ones to provide it.

Two days later, Enric quit his job at Tesla and **Wall Box Chargers** was born. The objective was simple but ambitious: “creating the world’s best EV charging system”. After several years this ambition grew not only to EV Chargers but into how to integrate them to home energy systems and make them sustainable, smart, green, easy to install and user friendly.

700 Employees, in 80 Countries and Growing

With 700 employees and with a presence in 80 countries worldwide, Wallbox has sold over 200,000 units since 2015. This positions us as a world-class EV charging company and a leader for domestic use. Wallbox wants users to use clean energy systems and spend the least possible for it.

As of today Wallbox has nine business offices in three continents, two factories in Spain and other few in development in Asia and America. But what is really important is what is yet to come because we are part of a market where EV Charging is just the tip of the iceberg.

Wallbox has officially unlocked the power of EV Charging, under the label WBX, and is now part of the New York Stock Exchange. As part of the celebration of now being part of the NYSE there was a double bell ringing. The official bell ringing ceremony in New York where the bell was rung by Enric y Eduard, and at the same time there was a bell ringing at the House of the Future in Barcelona.

To show the power of what Wallbox chargers can do, there were two simultaneous exhibits. One, in front of the New York Stock Exchange to show why our chargers are the future. With Quasar, our bidirectional charger, we powered up a living room and charged a car at the same time.

In Barcelona, at the House of the future, there was a living room and a kitchen powered with solar panels on top. The Quasar bidirectional charger charged the car, and the car gave back energy to power up the living room and kitchen. How’s that for forward thinking?

Wallbox, a dream to brought to life

6 years ago Wallbox was just a dream and now that dream was brought to life. Today, Wallbox is a company that is changing the way in how the world uses energy. With our products, technology and advances, Wallbox is finding and creating modern, cleaner, greener, sustainable and affordable energy management systems.

For us, it’s never been about just being bigger or greener or better, it’s been about working together to build a better world.