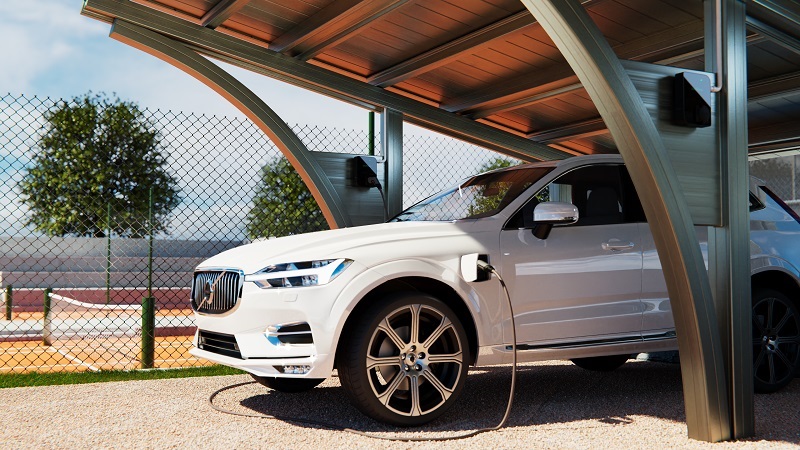 Flagging down a car from Serbia’s most popular taxi company also means securing a greener ride.Boss Taxi revealed that it has gone electric with a brand new Toyota hybrid car fleet and fully electric KIA EV6.

Wallbox has joined forces with the taxi firm to ensure its fleet of electric cars can be charged with ease.

The alliance between Wallbox and Boss solves the power supply problem that has deterred many drivers from switching to plug-in cars.

Drivers have been wary of going electric if there is a shortage of charging points but Wallbox has delivered the energy solutions needed to keep Boss’s electric fleet on the roads.

Boss’s initiative is in line with Serbia’s pledge to cut the country´s carbon emissions by 13.2% over the next eight years.

Founded in 2008, Boss is the county’s largest cab company but it also helps to transport clients all over Europe and beyond.

Goran Živadinović, who runs Boss said that the partnership with Wallbox is leading the way for a greener future.

“We recognised electric power as the future of transport so we have intentions to expand our fleet which means we will also expand the number of Wallbox chargers.

He said:  “We excel at providing first-class service and working with global companies such as Kromberg&Schubert, Goodyear (Coopertire), Henkel and more.

“We hope that Wallbox company will be by our side for a long time to come.”