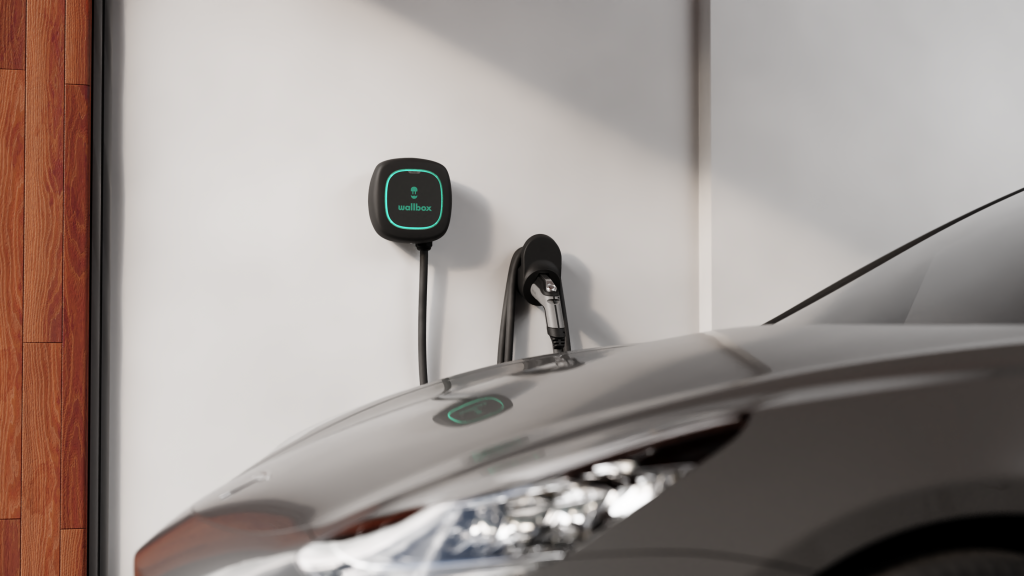 “The rapid growth we’re experiencing in the United States will require us to shortly increase capacity, and we believe by adding a factory in the US will allow us to serve the U.S. market even better with local production and jobs,” said Wallbox Co-Founder and Chief Executive Officer Enric Asunción.

The company entered the U.S. market in 2020 and launched the US version of Pulsar Plus, its best-selling residential charging solution on Feb. 1.

“Pulsar Plus is the first U.S. product we’ve launched in the US and it is far outperforming our projections. Sales have been growing consistently every week, impulsed by positive reviews from customers and industry experts.” added Asunción.

Last week, the Biden Administration announced that they want to add 500,000 public chargers in the U.S. as part of the $2 trillion USD infrastructure bill.

“This has opened up an opportunity to accelerate the expansion of Wallbox’s offerings in this segment,” said Asunción. “Our Supernova public charger was developed to solve the main challenges of building an extensive and reliable public charging network. It is modular, energy-efficient, and simpler to install and maintain, which represents a much lower total cost of ownership.”

Wallbox had another record quarter in Q1 2021, thanks in large part to the company’s successful global expansion strategy, agile supply chain management during the pandemic and growing government incentives and OEM electrification programs in many regions such as in Europe, United States and China. In some of the largest and fastest growing EV markets in Europe, such as the UK and Germany,  Wallbox sales in Q1 have already nearly surpassed 2020 numbers.

“From January of 2020, we have expanded our distribution from just over 30 countries to 61 countries, with more to come,” said Asunción. “In a sector that is heavily fragmented and full of regional players, Wallbox is establishing itself as a global player, achieving triple digit growth across Europe, US, APAC and the Middle East.”

Wallbox is also expanding its manufacturing capacity in Europe, where the company is building a new factory in Barcelona to produce chargers for residential, semi-public and public uses. The new factory, announced earlier this year, is planned to start operating in Q3 of 2021.

Wallbox is a leading energy management company that manufactures smart charging solutions for electric vehicles. Combining state-of-the-art technology with exceptional design, Wallbox creates a smart ecosystem that improves the way we manage, use, and store energy. Created in 2015 and with its headquarters in Barcelona, Wallbox’s mission is to facilitate the adoption of electric vehicles today to make more sustainable use of energy tomorrow. Envisioning a world free of fossil fuels, Wallbox’s technology enables people to create, use, and share renewable energy in ways they never imagined. It currently sells to more than 60 countries and has 250 staff spread across offices in Europe, Asia, and America,  as well as two factories of its own. Wallbox offers four types of chargers, including Quasar, the world’s smallest and lightest bidirectional charger for home use with advanced two-way charging technology. It was recognized with the highest distinction by   CES,   the world’s leading technology tradeshow for the industry. During the first half of 2020, Wallbox completed a Series A round of investment of 23 million euros and in February of 2021 got another round of 33 million euros for its expansion into new markets, enlarge production capacity and R&D as for new talent hiring.