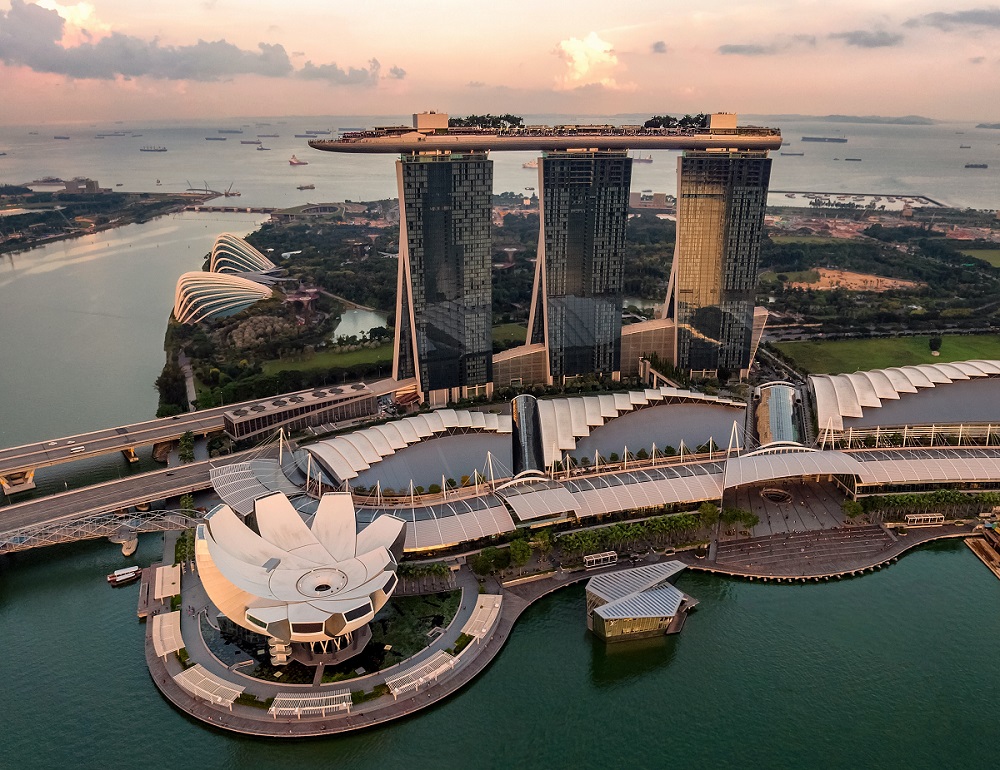 An Easy Guide to EV and EV Charging Incentives in Singapore

Since 2020 and throughout this year (2021) Singapore’s Government has laid out new plans, incentives and tax reductions to phase out the use of internal combustion engine (ICE) vehicles, with a major new push towards a green future for the Southeast Asian island.

These incentives will try to encourage citizens to be part of the evolution onto a greener and cleaner power source system. Motivating them not only to have a clean energy source for vehicles but also incorporate them to their daily basis lifestyle. Having a clean energy source is not just friendly to the environment but also to their owners pockets.

Here are the incentives for electric car drivers in Singapore.

VES and EVES are usually based on a vehicle’s carbon dioxide (CO2) emission, plus emissions of 4 pollutants – hydrocarbons (HC), carbon monoxide (CO), nitrogen oxides (NOx), and particulate matter (PM). For EVs and PHEVs, however, an emission factor of 0.4g CO2/Wh will be applied to its electrical energy consumption to rate its carbon emission.

This scheme applies to private EV vehicles as well as fleet vehicles such as taxis and rental EVs.

The Singapore Government has also stated it will revise the methodology for calculating the variable component of the road tax for EVs.

The revised structure, which will be tiered by power ratings, will incentivize the use of energy-efficient, environmentally-friendly vehicles, with an across the board reduction in road tax for EVs and certain HEVs.

In addition Singapore has announced that it will only purchase electric buses from now on. Ten double-decker electric buses were introduced at the end of 2020 and by 2040 the government plans to have all 5,800 fully electric.

During 2021’s Committee of supply debates, the Government announced a target of 60,000 EV charging points over the next decade; 20,000 in private premises and 40,000 in public parks.

As an important step towards a better coverage of Singapore’s National EV Charging Network, Minister of Transport Mr. S Iswaran announced in July, the co-funding for 2,000 EV chargers at NLPRs. In order to have a better charging network system only the installation of chargers with smart functions (such as monitoring and data) will be co-funded.

“ The ECCG will co-fund 50% of the cost components for the charging system, electrical worker fees and installation (with an overall cap of $4,000 per charger)”

Applications for the ECCG are open and will be available until December 31st 2023 or until 2,000 chargers have been co-funded. A limitation has been rounded up to 1% of parking spaces in the car park .

A Greener Future for Singapore

Only a couple of years ago, Singapore was criticized by a certain EV enthusiast for not being supportive of the electrification movement. A small island city-state, Singapore is seen as an ideal place for EV drivers, a fact that makes their slow EV adoption rates all the more perplexing.

With only 1,330 EVs and 1,600 charging points registered in Singapore at the end of 2019, it was clear changes were needed. And with the October 2020 budget came the announcement of several key measures, designed to incentivize the switch towards EV adoption.

A regulatory sandbox has been set up to meet the standards for newer charging systems; high powered chargers and swappable batteries for electric motorcycles. It´s in review the potential inclusion of these systems in the charging standard (Technical Reference 25; TR25) to be completed by the end of 2021 Iswaran said this would enable Singapore on to a charging network on a “”safe and future-ready foundation”.

When coupled with news that Tesla plans to build a charging network in Singapore, as well as the government’s plans for a huge increase in public EV charging stations, the future for EV drivers in Singapore now looks brighter than ever.