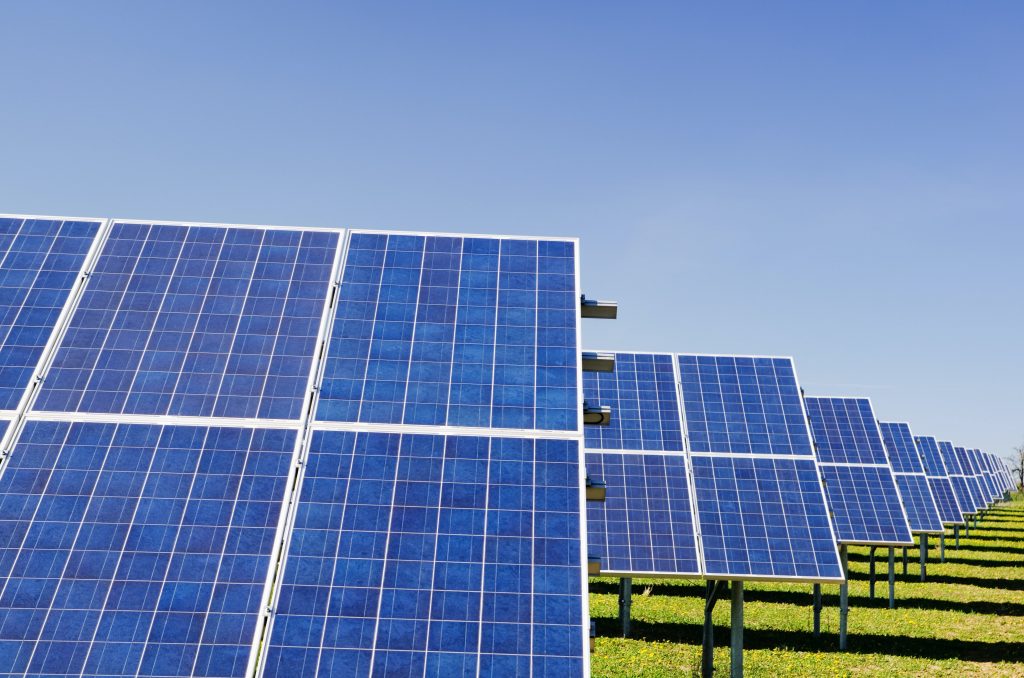 Barcelona, April 22, 2021.- Wallbox and Iberdrola have signed a long-term, onsite Power Purchase Agreement (PPA) to produce, consume and reuse 100% of the energy produced by the Wallbox plant and offices in Barcelona’s Zona Franca.

The Iberdrola investment in the photovoltaic system will afford Wallbox green energy production and consumption savings from day one. In doing so, the Spanish utility continues championing the competitiveness of renewables through bilateral contracts, fostering energy supply at competitive and stable prices for large customers committed to sustainable consumption. This deal is yet another step forward in Wallbox’s path to energy autonomy at these facilities, crafting a smaller carbon footprint and advancing its leadership in solar energy production and management.

The solar panels at the Wallbox factory in Barcelona’s Zona Franca will supply these facilities and offices with 1,000 kWh/day, equivalent to the consumption of 500 homes. The solar panels are scheduled for installation at the corporate offices beginning in late April and should be finished by the end of June. The photovoltaic system is thus set to be operational by the second half of the year.

The facilities will also have a unique, intelligent and bidirectional energy management system to optimize generation, storage and grid use. In this regard, regeneration will return 75% of the energy consumed during production to the internal power grid for reuse. The new plant is expected to be fully operational by September this year.

The Wallbox plant is a nearly-zero energy consumption building and pioneer in terms of green energy production volume and developments in the next generation of nearly Zero Energy Buildings (nZEB), thus harmonizing with the latest trends in sustainable engineering and self-consumption worldwide.

“With this unprecedented industry engagement, we sought to honor our commitment to accelerate the process of adopting cleaner energy in everyday life. Energy consumption everywhere in the world is changing at an accelerating pace, spurring us to develop products that promote decarbonization. Thanks to this agreement, our products will also be manufactured with renewable energy, thus closing the production circle in the most sustainable way possible,” commented Wallbox CEO Enric Asunción.

“With such approaches to partnerships, in which Iberdrola invests so that customers can secure savings from the outset, producing renewable energy at their own facilities, we can maintain a sharp focus on the competitiveness of renewables, opening up opportunities for projects capable of transforming the present and future of energy in our country. These long-term power purchase agreements deliver customer stability and have become an optimal tool for managing the electricity supply of large consumers who are committed to clean and sustainable consumption. In this particular case, we also maximize infrastructures by harnessing the available surface area of the factory roofs, and then integrating an innovative energy efficiency system,” explained Raquel Blanco, Smart Mobility global director at Iberdrola.

Raising self-consumption to the next level

Wallbox launched a pilot project this February to apply bi-directional charging technology that harnesses energy stored in electric car batteries to supply some of the extra energy demands of its corporate offices. The system, installed at the corporate headquarters in Barcelona’s Zona Franca, comprises a range of Quasar bi-directional chargers and a fleet of Nissan Leaf electric vehicles.

Wallbox employees can use the vehicles, charged nightly to power the offices during the day. The building is therefore an intelligent ecosystem, maximizing its architecture to capture the available solar energy and releasing or storing it as required via the cars, which act as buffers whenever the building’s energy demand exceeds either the contracted power or the power generated by the solar panels.

“This innovative ecosystem features a dual system of stationary and mobile batteries. The stationary ones are our first line of basic coverage and are configured to charge with a purely renewable energy mix, while the mobile ones squeeze the flexibility capabilities offered by electric vehicles, both for emission-free mobility and as a high energy density storage resource,” explained Wallbox CPO Eduard Castañeda. He added that “the benefit is again twofold as it provides access to a sustainable means of transport for Wallbox employees, while at the same time reducing the need for power from the grid as vehicles become both generators and storage units. The grid becomes more flexible and efficient as the generation/consumption curve flattens.”

We intend to increase our fleet of Quasar vehicles and bi-directional chargers to reach full energy supply autonomy. Wallbox currently has seven vehicles, but the fleet will soon receive an additional 15 vehicles.

“We seek not only to develop new technologies that will enable the use and management of clean energy globally, but also to lead in their adoption. We live our commitment to sustainability from within, it’s in our DNA,” concludes Casteñeda.

A leading energy management company, Wallbox manufactures smart charging solutions for electric vehicles. Merging cutting-edge technology with exceptional design, the company builds smart ecosystems to improve the way we manage, use and store energy. A Barcelona-based company established in 2015, Wallbox endeavors to simplify the incorporation of electric vehicles today so that we can use energy more sustainably tomorrow.

Imagining a world free of fossil fuels, Wallbox technology empowers us to create, use and share renewable energy in ways that some may have never believed possible. The company presently sells to over 60 countries, has 400 employees working at offices in Europe, Asia and America, and operates 2 factories of its own. Wallbox features four charger types, including Quasar, the first bi-directional home charger with advanced bi-directional charging technology, which was recognized with the highest award at CES, the world’s leading industry technology trade show. During the first half of 2020, Wallbox completed a €23 million Series A investment round, and also closed a €33 million funding round in February 2021 to expand into new markets, enlarge manufacturing and R&D facilities, and also hire new professionals.

Iberdrola is one of the world’s biggest energy companies, a leader in renewables, which is spearheading the energy transition to a low carbon economy. The group supplies energy to almost 100 million people in dozens of countries. It carries out renewables, networks and commercial activities in Europe (Spain, the United Kingdom, Portugal, France, Germany, Italy and Greece), the United States, Brazil, Mexico and Australia, and, as growth platforms, it is present in markets such as Japan, Ireland, Sweden and Poland, among others.

With a workforce of more than 37,000 and assets in excess of €122.5 billion, in 2020, it achieved a turnover of €33 billion and a net profit of over €3.6 billion. The company contributes to sustain 400,000 jobs along its supply chain, with annual procurement of €14 billion. A benchmark in the fight against climate change, it has allocated more than €120 billion over the last two decades to building a sustainable energy model, based on sound environmental, social and governance (ESG) principles.