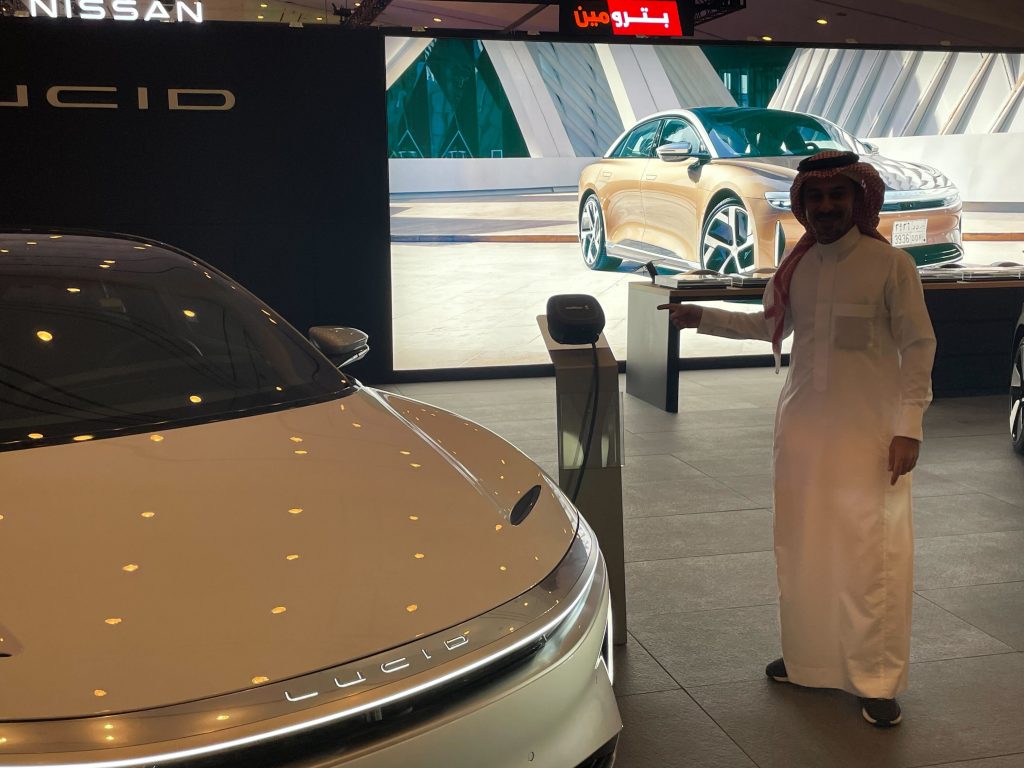 Climate action starts wherever you are.

That’s why at Wallbox, we are determined to align ourselves with the growing community of lobbyists, governments, NGOs and industry groups across the world working towards the implementation of renewable energy.

A switch to greener energy sources is core to ensuring global ecological transition. To help power the world in a better way, we are proud to announce we have been granted the SASO Certification in Saudi Arabia.

A SASO is a document that certifies specific items have been successfully tested and inspected to meet the country’s quality and safety standards.  Wallbox is delighted to have received the certificate, which will now allow it to sell and install chargers across Saudi Arabia.

Rising electric vehicle sales and favorable government initiatives have helped Saudi Arabia to undergo something of a energy revolution over the last year.

The county has pledged to ensure that at least 30 per cent of its vehicles will be electric by 2030, with the Saudi Ministry of Finance promising to buy at least 100,000 vehicles over the next 10 years from the U.S. electric car maker Lucid Group.

The switch to EVs comes shortly after Crown Prince Mohammad bin Salman declared his intention to achieve net-zero carbon emissions by 2060 at the Saudi climate summit. At Wallbox,  we want to be there to help make the transfer to electric mobility as smooth as possible.

Our objective is to help Saudi Arabia over the next 37 years achieve zero emissions and we want to be on the frontlines with Lucid to create real change across the country. As a SASO Certified company, we are delighted to be part of Saudi Arabia´s vision for the future.